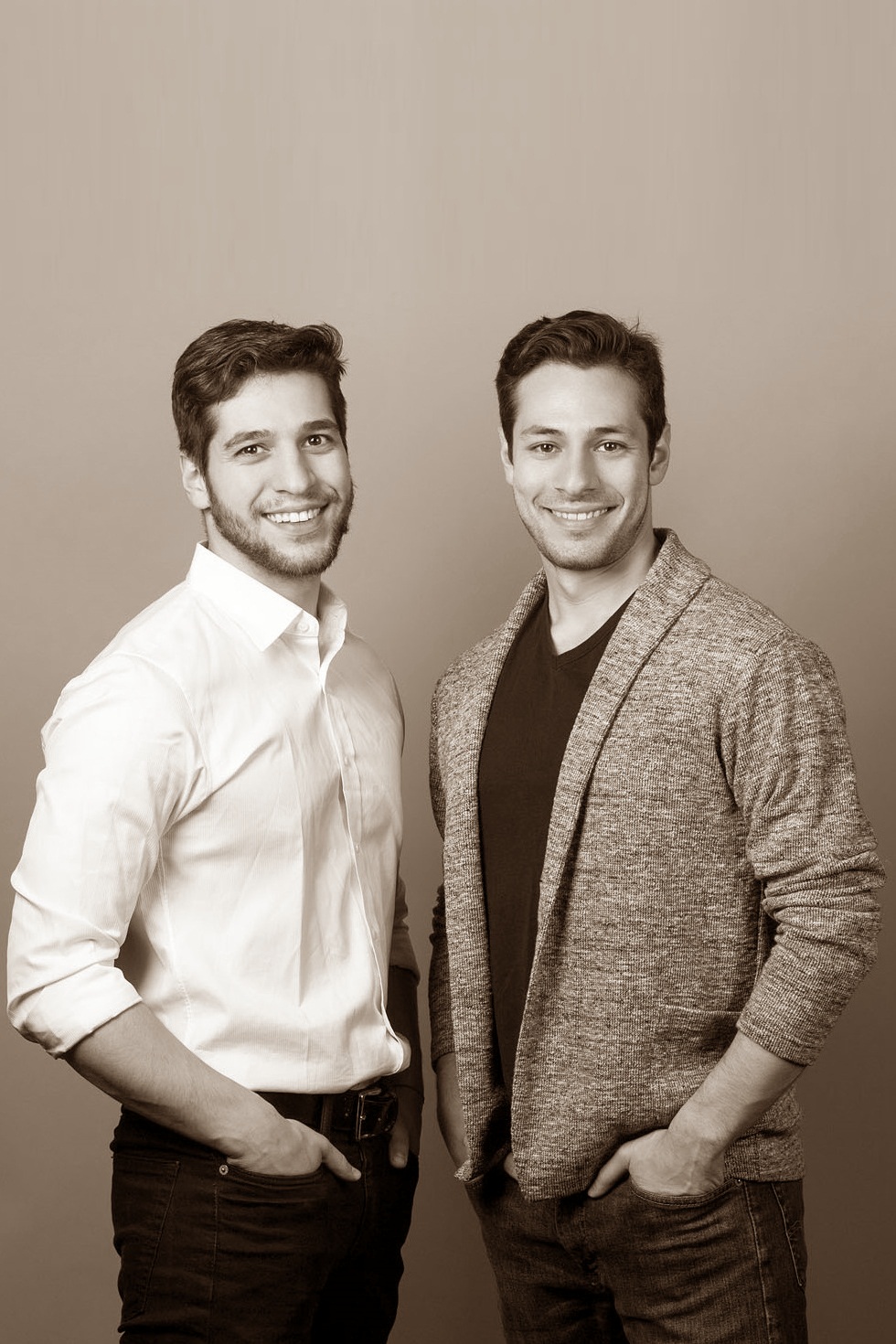 Rick and Jeff are a directing and choreography team for stage and screen.

For camera they've directed award-winning shorts and music videos that have screened at the Film Society of Lincoln Center, Sprockets, festivals around the world, and online at Entertainment Weekly, NPR, and The Huffington Post.

The bros are grads of Harvard and Princeton, third degree black belts in Kenpo Karate, Canadians with US Green Cards (eh!), and DJ wannabes. Rick likes Key and Peele, scuba diving, and navel-gazing. Jeff likes Russian literature, paella, and freezies (but only the blue ones).