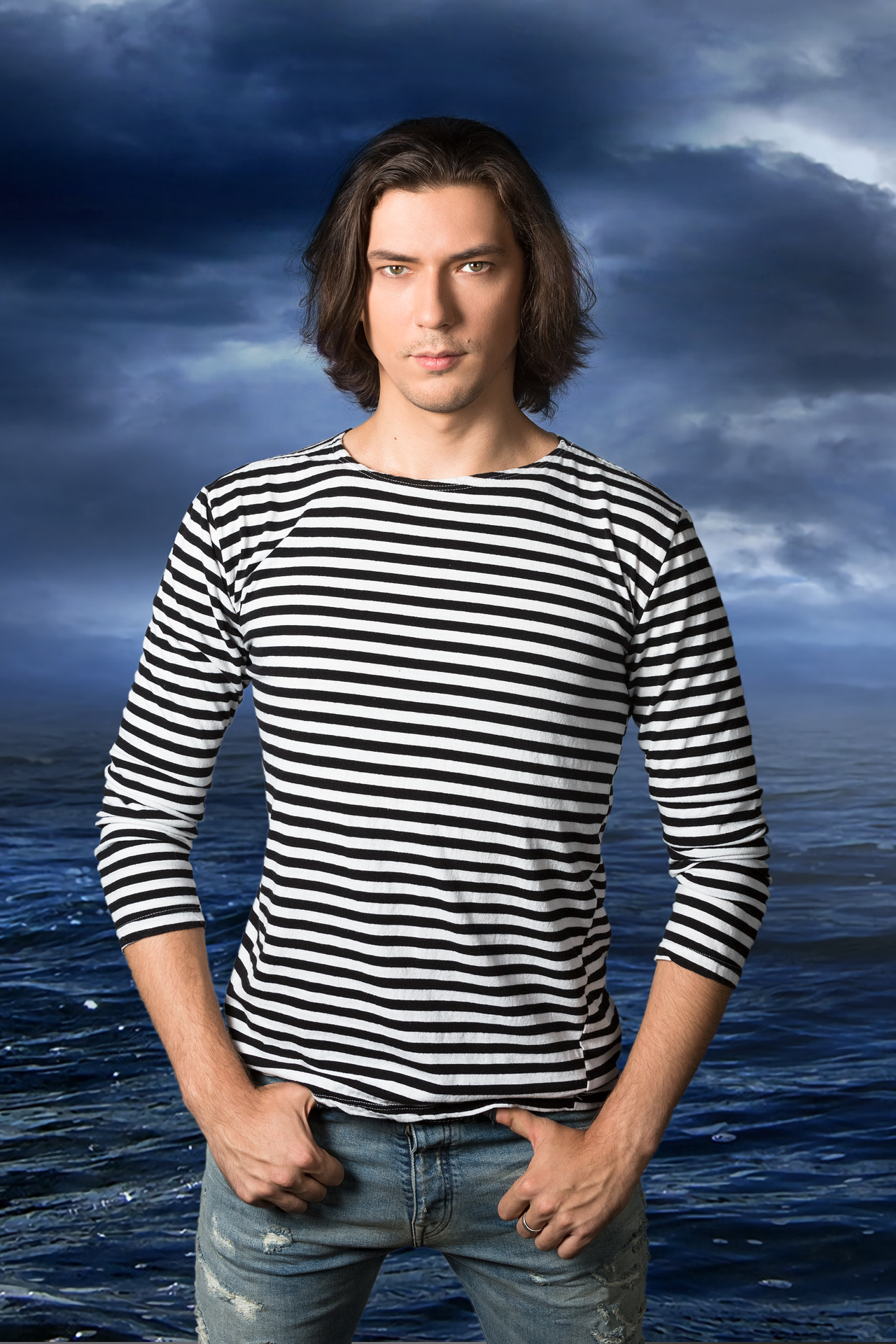 Born in Moscow. In 2009 he graduated from GITIS as «Actor of musical theatre» (Faculty of musical theatre, the course of G.P. Ansimov). His career began with the dramatic theatre «Revelation», and a year later moved to the Musical Theatre under the direction of G.A. Chikhachev.

In 2012 he took part in the play «I'm Edmond Dantes» (directed by E. Druginyn). In the same year he returned to the dramatic theatre. In «Gondla» directed by A. Smolyakov he played the role of Lage.

Since 2013 he plays the role of Gray in the musical of M. Dunaevsky "Scarlet Sails" (Theater of the Musical / Theater "Russian Song"), and also participates in the musicals of the MakersLab company - "Master and Margarita" (Woland, 2015) and "Onegin" / "Demon Onegin"(Eugene Onegin).

Since May 2016 he has been taking part in the performance "Doctor Zhivago" (Patulya Antipov) of the Independent Theater Project "Staircase", St. Petersburg.

In 2016-2017 he played the part of Herbert in the Moscow production of the musical «Dance of Vampires», Stage Entertainment.

Since 2011 he takes part in the performances of the St. Petersburg Theatre of Musical Comedy.

He played the part of Herbert in «Dance of Vampires», Jafar in children's musical performance «Aladdin». Currently Kirill is involved in the concert «Hits of Broadway», musical comedy «Hollywood diva» (Tino Taciano). He also plays the roles of Henry Jekyll and Edward Hyde in the musical "Jekyll & Hyde", for which he was awarded to the Higher Theater Award in St. Petersburg  "Golden Sofit" in the nomination "Best Actor in the Operetta and the Musical" (2015).