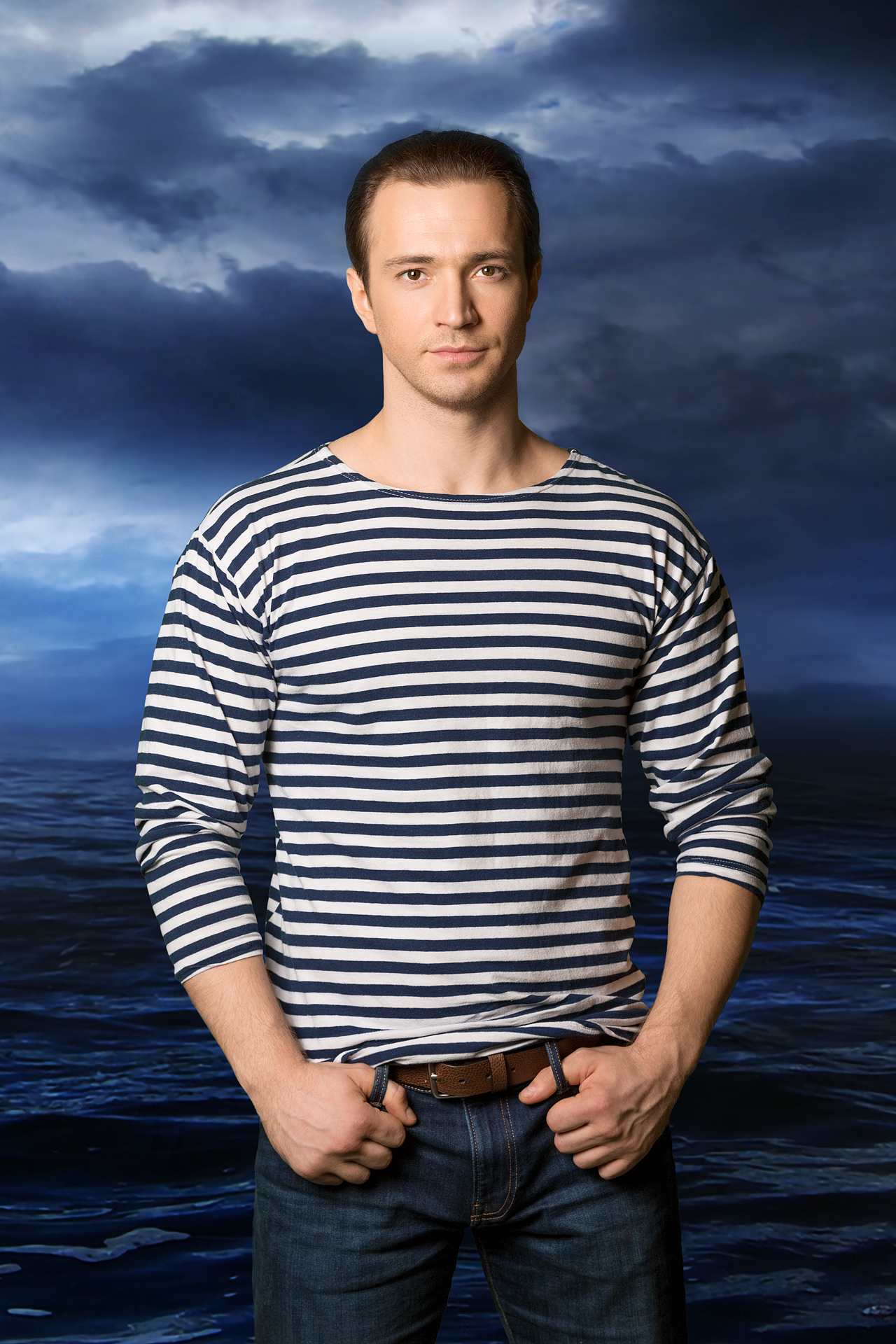 Was born in Vologda. He graduated from SPbGATI them. Cherkasova, a course of rock opera artists under the direction of Professor VI Podgorodinsky. Winner of the Young Talent Contest in 2010.

Participated in the play "West Side Story" of the Moscow Art Theater. A. P. Chekhov.

Performed major roles in the productions of "Sounds of Music" (Rolf), "Little Mermaid" (Flotsam), "Scarlet Sails" (Menners), "Beauty and the Beast" (Gaston), "Pola Negri" (Prince Mdivani) and the circus musical " Alice "(Hatter). He plays in the performances of the "Rock Opera" Theater (St. Petersburg): "Juno and Avos", "Jesus Christ the Superstar", "Romeo and Juliet". Performs the role of Mr. X in the musical "The Princess of the Circus" (Moscow Theater of Musical).